Phil is stepping up to serve the City of Norfolk in Virginia’s newly-created 94th District. Phil and his wife, Sara, are raising their family in Ocean View.

Phil was born and raised in Hampton Roads, attended local public schools, and received a Gates Millennium Scholarship, which made it possible for him to attend William & Mary and become the first in his family to graduate from college. He was determined to put that education to good use, to solve problems, and to serve others.

Currently, Phil serves as the Senior Vice President for Policy & Advocacy for a nonprofit organization. In this leadership role, Phil has been on the front lines fighting for solutions that benefit Virginia families, from raising the minimum wage to increasing teacher pay and funding K-12 public schools.

Previously, Phil served as a Senior Policy Analyst in President Obama’s White House Domestic Policy Council, where he partnered with leaders across the country to promote clean energy, fight for clean air and water, and help coordinate the response to the BP Oil Spill, the worst spill in American history.

Phil has also worked as a civil rights attorney, a role that allowed him to bring together people from all walks of life—from grassroots organizers to union leaders, to people who have been through the criminal justice system—in the name of creating better economic opportunities for all people.

He met his wife, Sara, at William & Mary and they were married in 2015. Sara works to increase access to quality, affordable health care, with a special focus on preventive care. 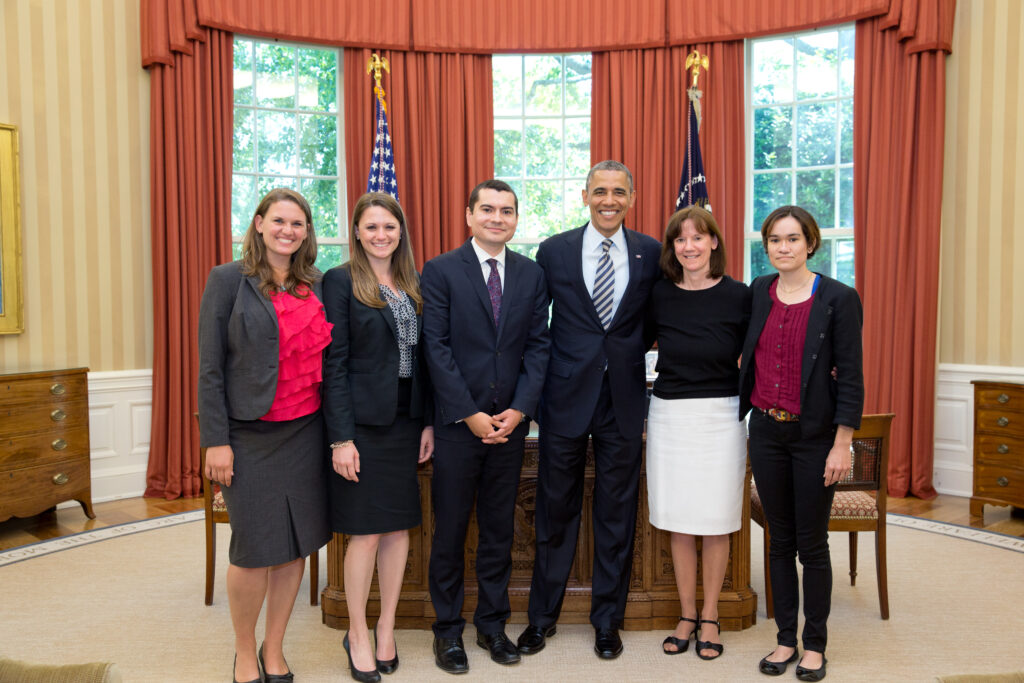 Get Updates from Phil

Phil Hernandez is a Democratic candidate for the 94th District in the Virginia House of Delegates. The District encompasses the northern half of Norfolk, stretching from the Naval Station to East Beach. It was created in the recent redistricting process and does not currently have an incumbent.

Find out what district you live in here >>

paid for by phil for va